Profs. Baker, Fisch, Sanchirico, and Simmons are world renowned scholars in their fields who hold joint appointments in the Law School and The Wharton School.

The University of Pennsylvania Carey Law School is strongly committed to a cross-disciplinary approach to legal education in an effort to connect the law with other fields of study and the academy to a global legal landscape. Approximately half of the Law School’s standing faculty hold secondary appointments at the University’s sister schools, and we have previously featured four such law professors in the first installment of this series of articles.

Here are four more world renowned scholars in their fields who hold joint appointments in the Law School and The Wharton School. 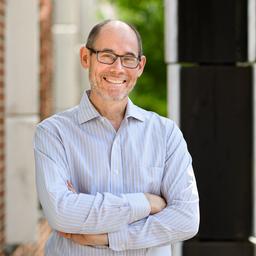 Professor Baker’s books, articles, and reports have focused on issues such as the impact of insurance on personal injury and securities litigation, health insurance reform, insurance underwriting and claims management, the historical development of insurance institutions, insurance company restructuring, and various aspects of insurance coverage. 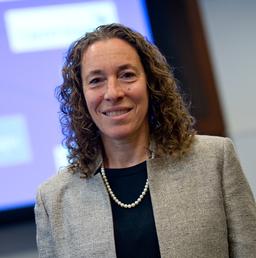 Saul A. Fox Distinguished Professor of Business Law Jill E. Fisch holds a joint appointment at the Wharton Legal Studies & Business Ethics Department. Professor Fisch’s work focuses on the intersection between law and business, especially the role of regulation and litigation in addressing limitations in the disciplinary power of the capital markets. She also serves as Co-Director of the Institute for Law and Economics, a Director of the European Corporate Governance Institute, a former Chair of the Committee on Corporation Law of the Association of the Bar of the City of New York, and a member of the American Law Institute, and the National Adjudicatory Council of the Financial Industry Regulatory Authority.

Professor Fisch’s scholarship has been published in many prestigious law reviews, including the Harvard Law Journal, the Yale Law Journal, and the University of Pennsylvania Law Review. Her latest work focuses on experimental research into retail investor decision-making, analysis of the structural and practical changes posed by the financial regulatory process, and the theories and goals of private securities fraud investigation. 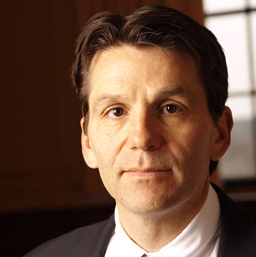 Samuel A. Blank Professor of Law, Business, and Public Policy Chris William Sanchirico is an expert in tax law and policy and holds a joint appointment in Wharton’s Business Economics and Public Policy Department. He is also one of the founding Co-Directors of the Center for Tax Law and Policy.

Professor Sanchirico’s research employs various mathematical and statistical methodologies in the analysis of complex legal and economic issues. His study of work patterns and income tax progressivity, for example, applies sophisticated use of mathematical models to help refine policy discourse. His scholarship has been widely published in prestigious journals on the subjects of tax policy, evidence, civil procedure, law and economics, public economics, mathematical economics, and game theory.

Professor Sanchirico is Past Chair of the Association of American Law Schools’ Evidence Section and has served on the Boards of Directors of both the National Tax Association and the American Law and Economics Association. He teaches courses on international taxation, the taxation of business entities, federal income tax, tax policy, evidence, and civil procedure. 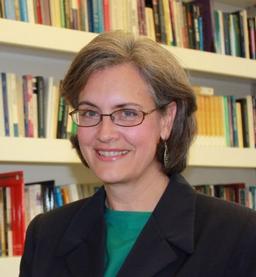 Andrea Mitchell University Professor of Law, Political Science and Business Ethics Beth A. Simmons holds a joint appointment in Wharton’s Legal Studies & Business Ethics Department. She is widely recognized for her research on international political economy during the interwar years, policy diffusion globally, and her work demonstrating the influence that international law has on human rights outcomes around the world. Professor Simmons recently co-authored an important study to inform the 2020 Human Rights Treaty Body System.

Professor Simmons teaches courses in international law and relations, among others.

* This article is part of an ongoing series highlighting Penn Law professors with dual appointments across the University.